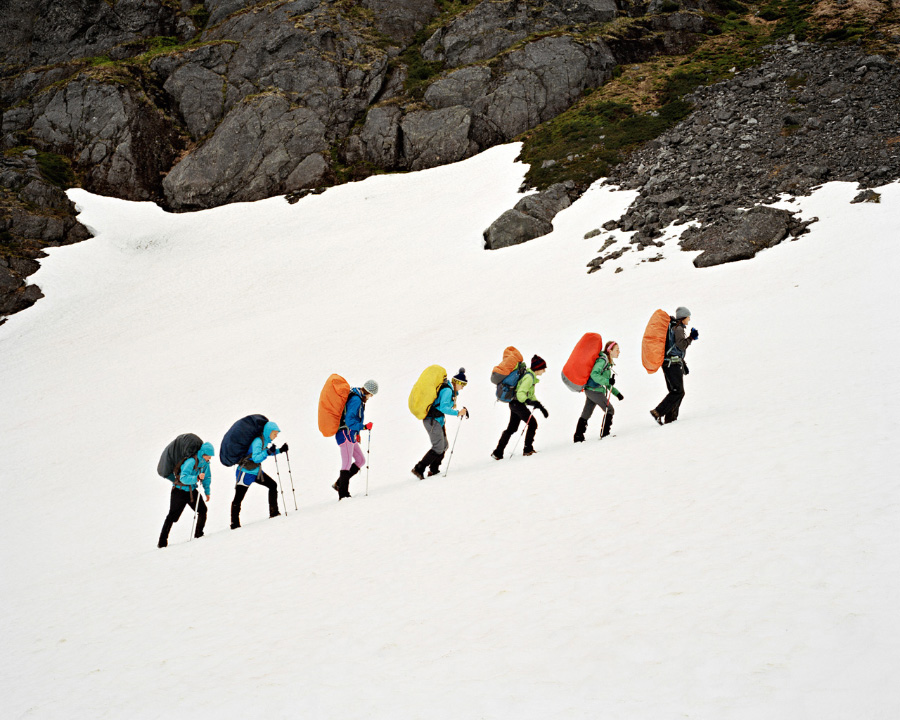 In 2014, I hiked and camped along the Chilkoot trail for fourteen days, from Dyea, Alaska to Bennett, British Columbia, making portraits of other backpackers with a 4”x5” view camera. Originally used as a Tlingit First Nation trade route, the Chilkoot Trail saw major traffic and development during the 1898 Klondike Gold Rush. Like the photographs of the Stampeders who travelled this route during the Gold Rush, these backpacker portraits provide an anthropological perspective of the frontier, yet speak directly to the experience of life on the trail in the 21st Century. The Chilkoot portraits were presented alongside sound and video works in the exhibition Out Of Office at the Yukon Arts Centre Gallery, a collaboration with Andreas Rutkauskas.

This is some text inside of a div block. 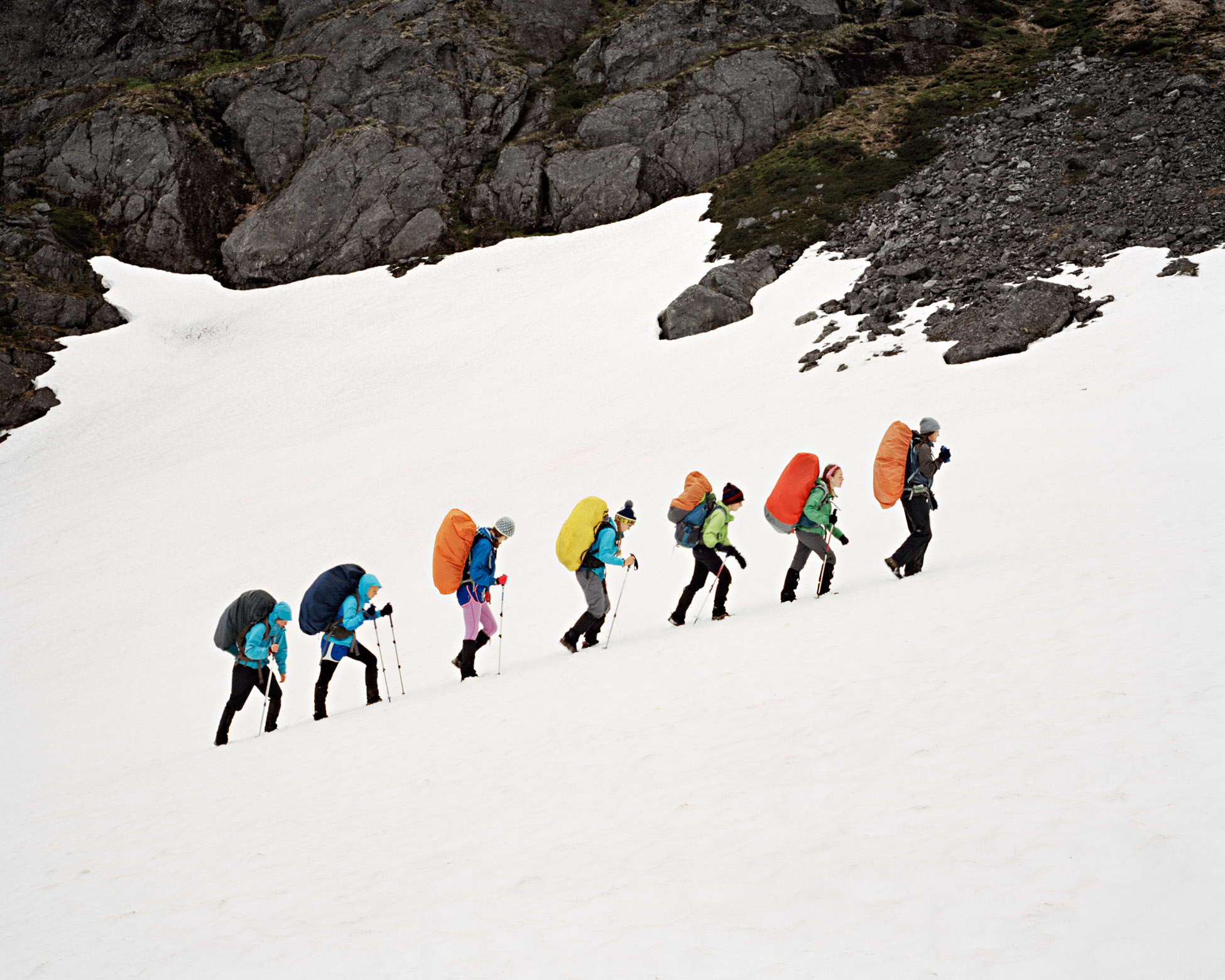 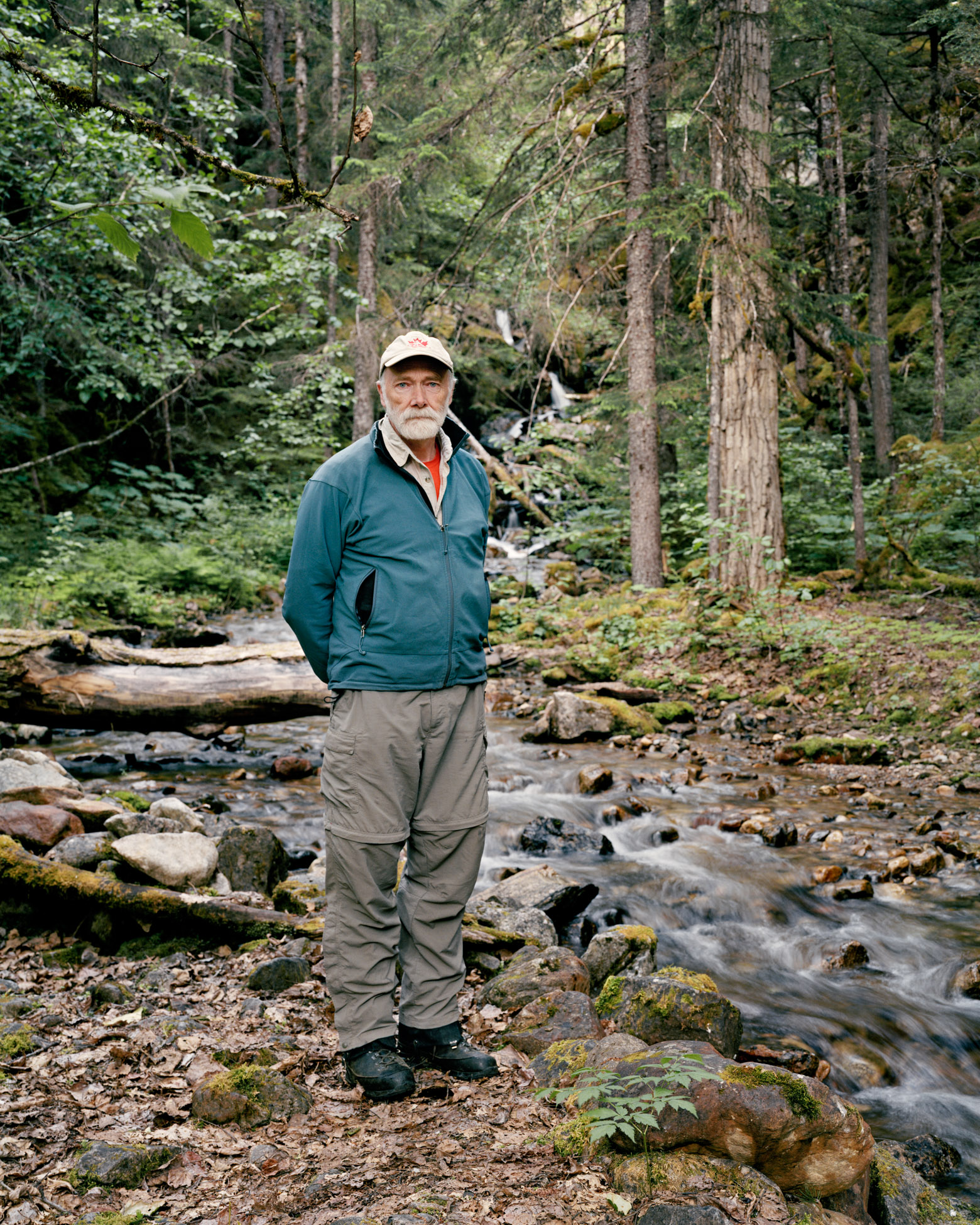 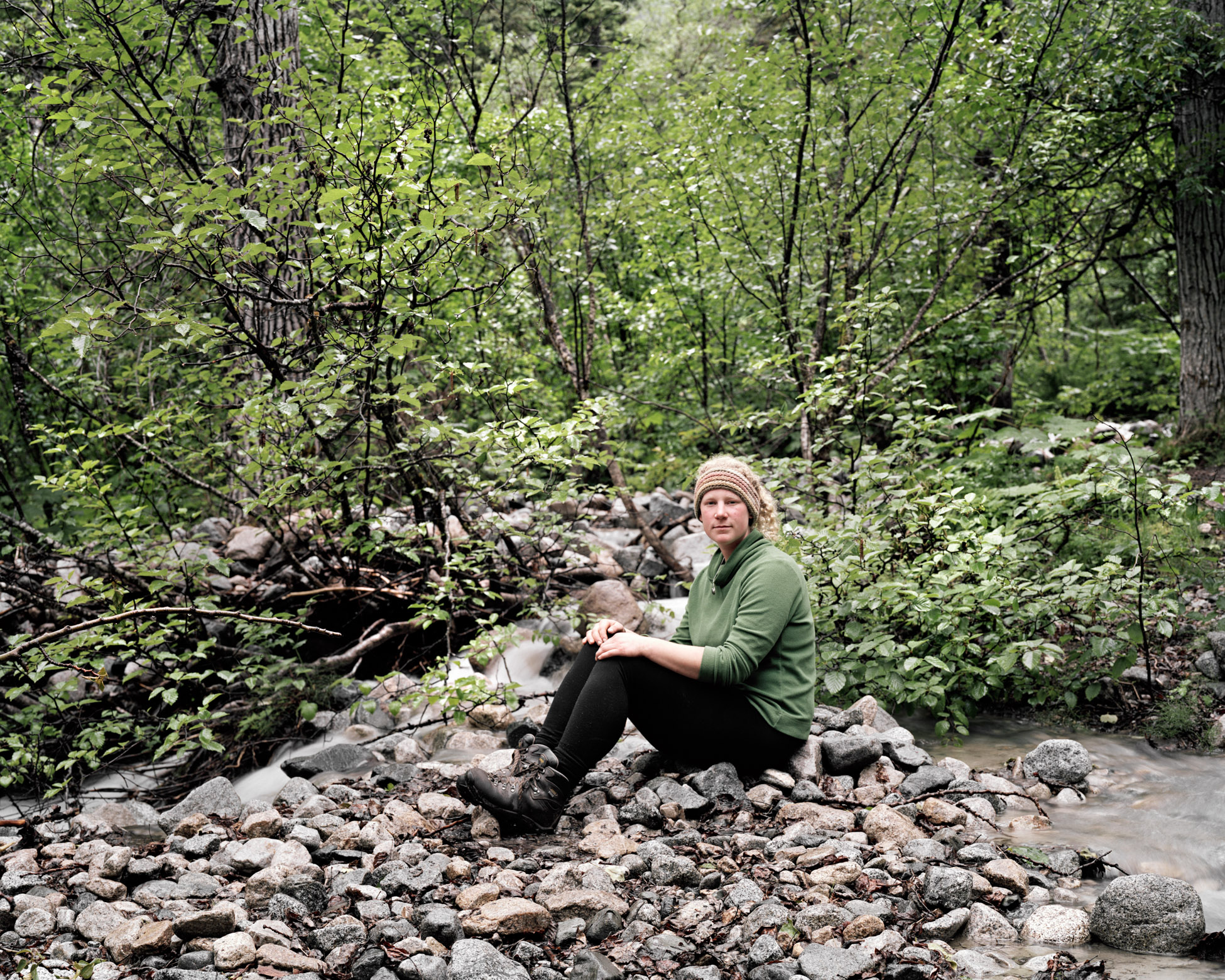 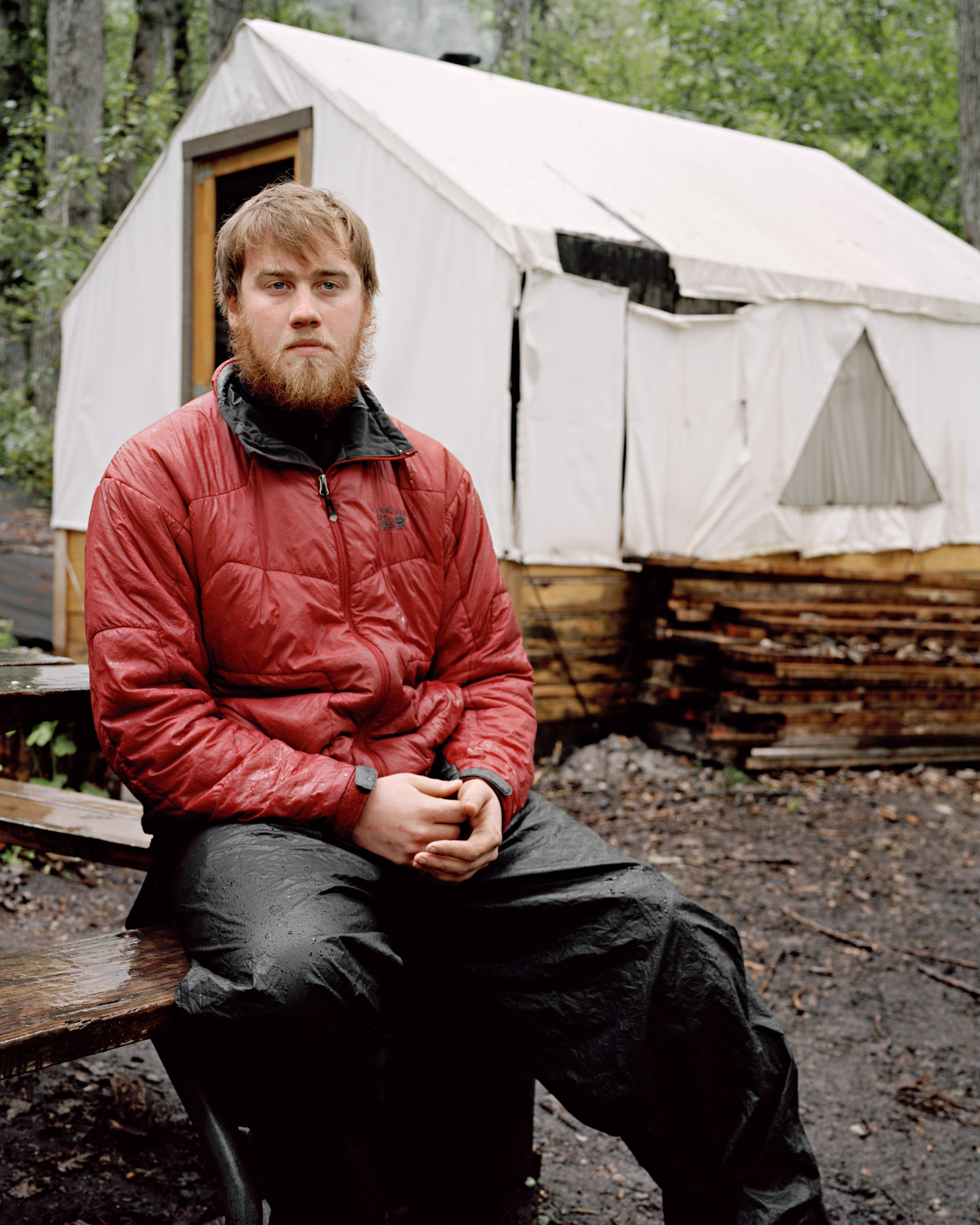 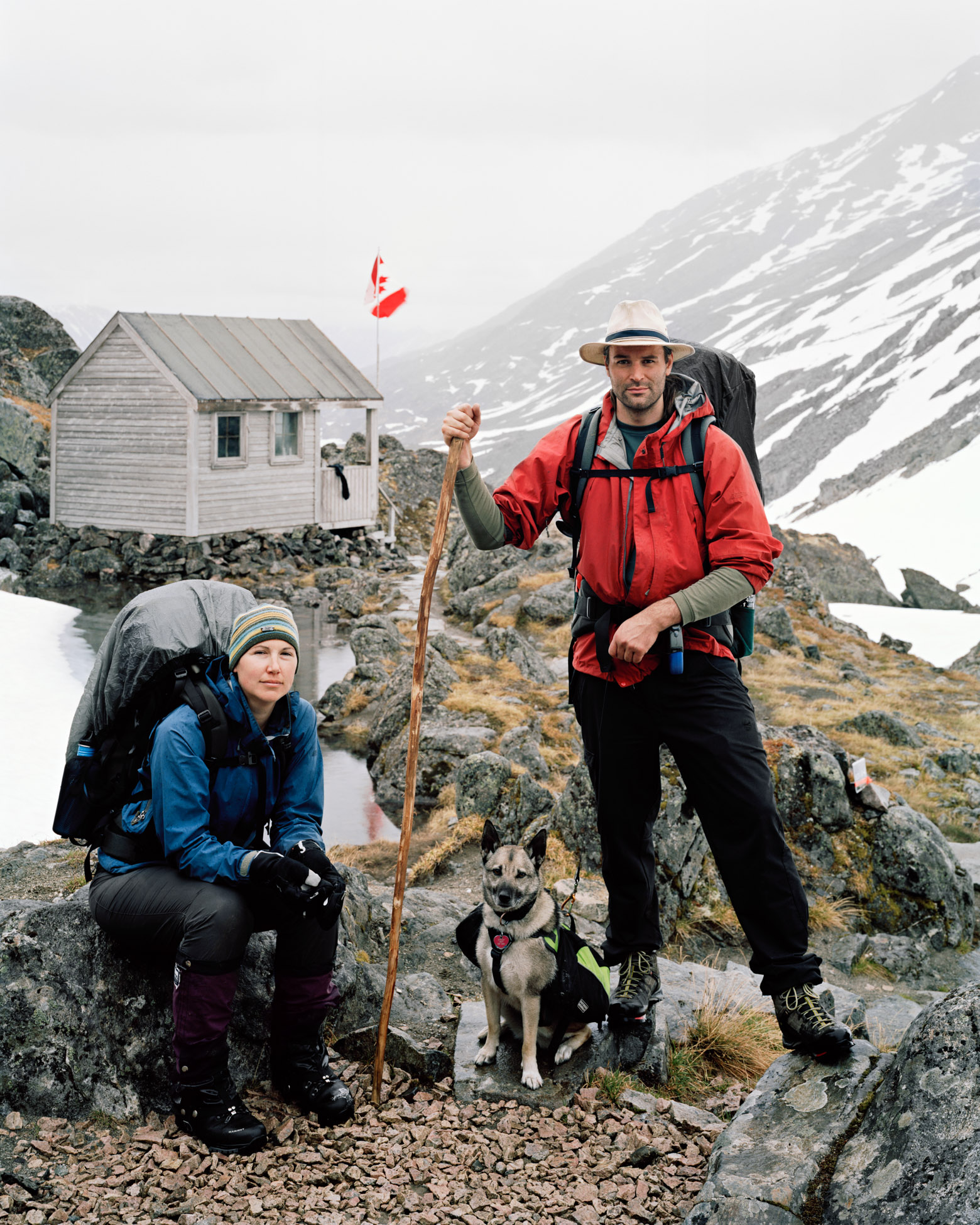 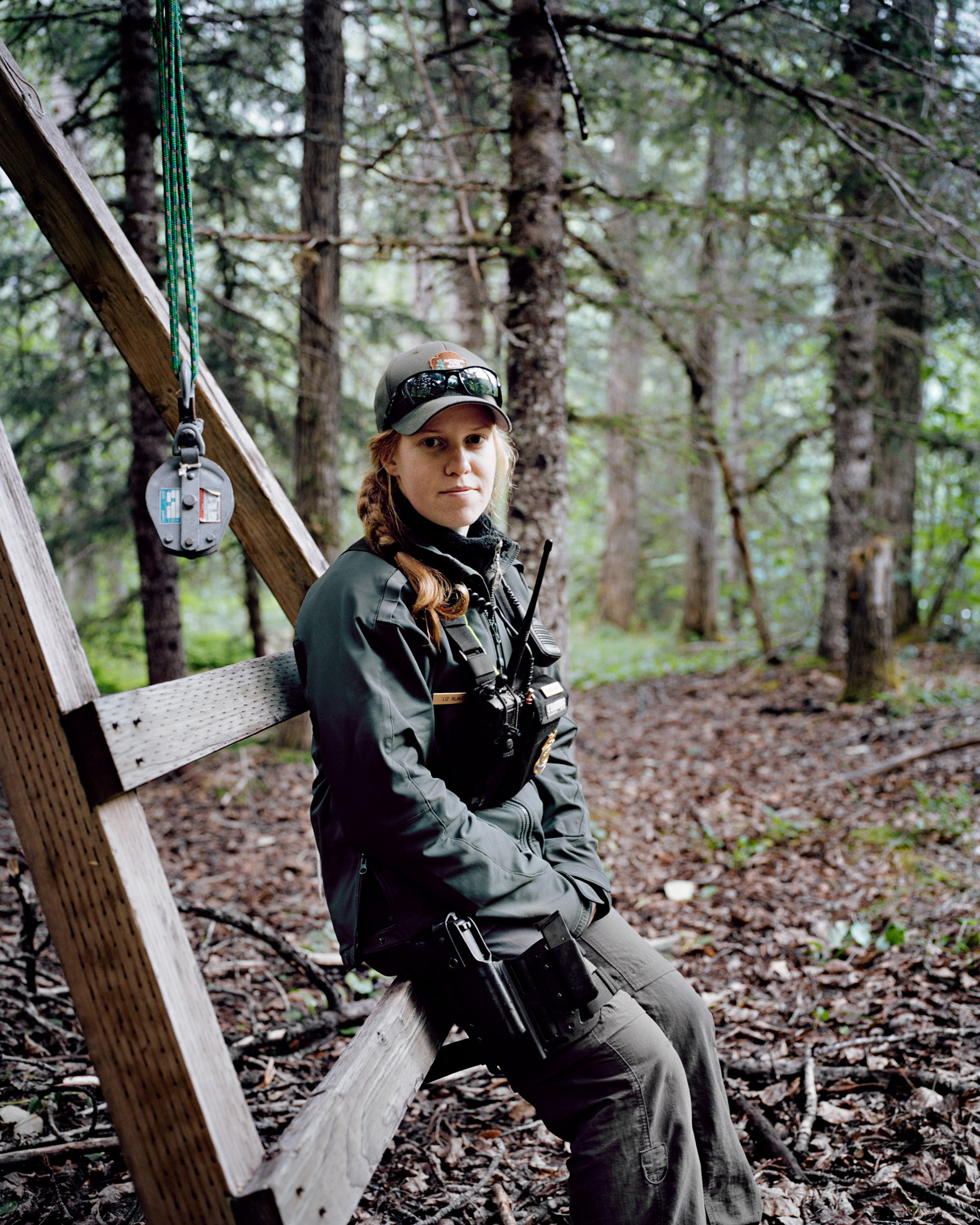 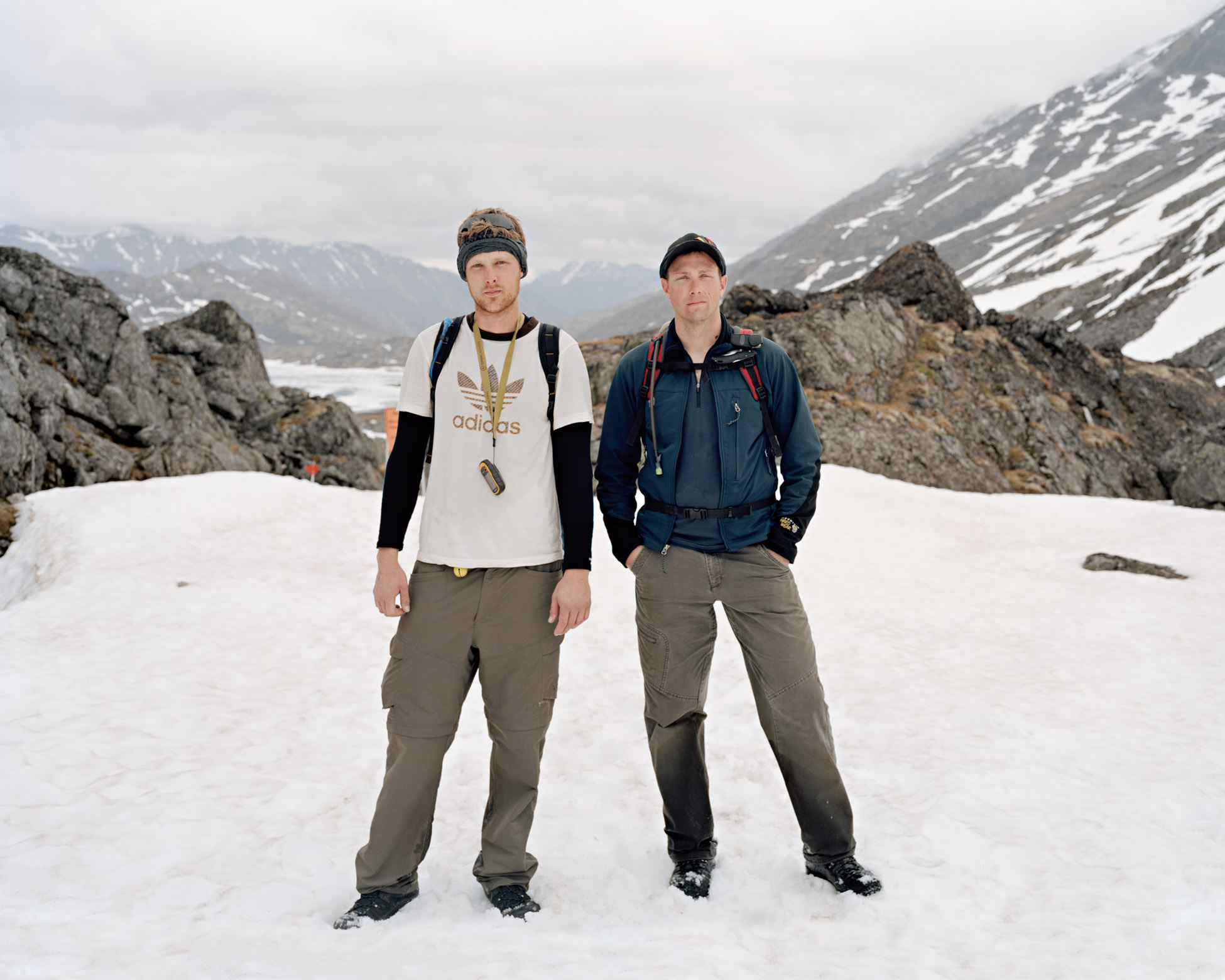 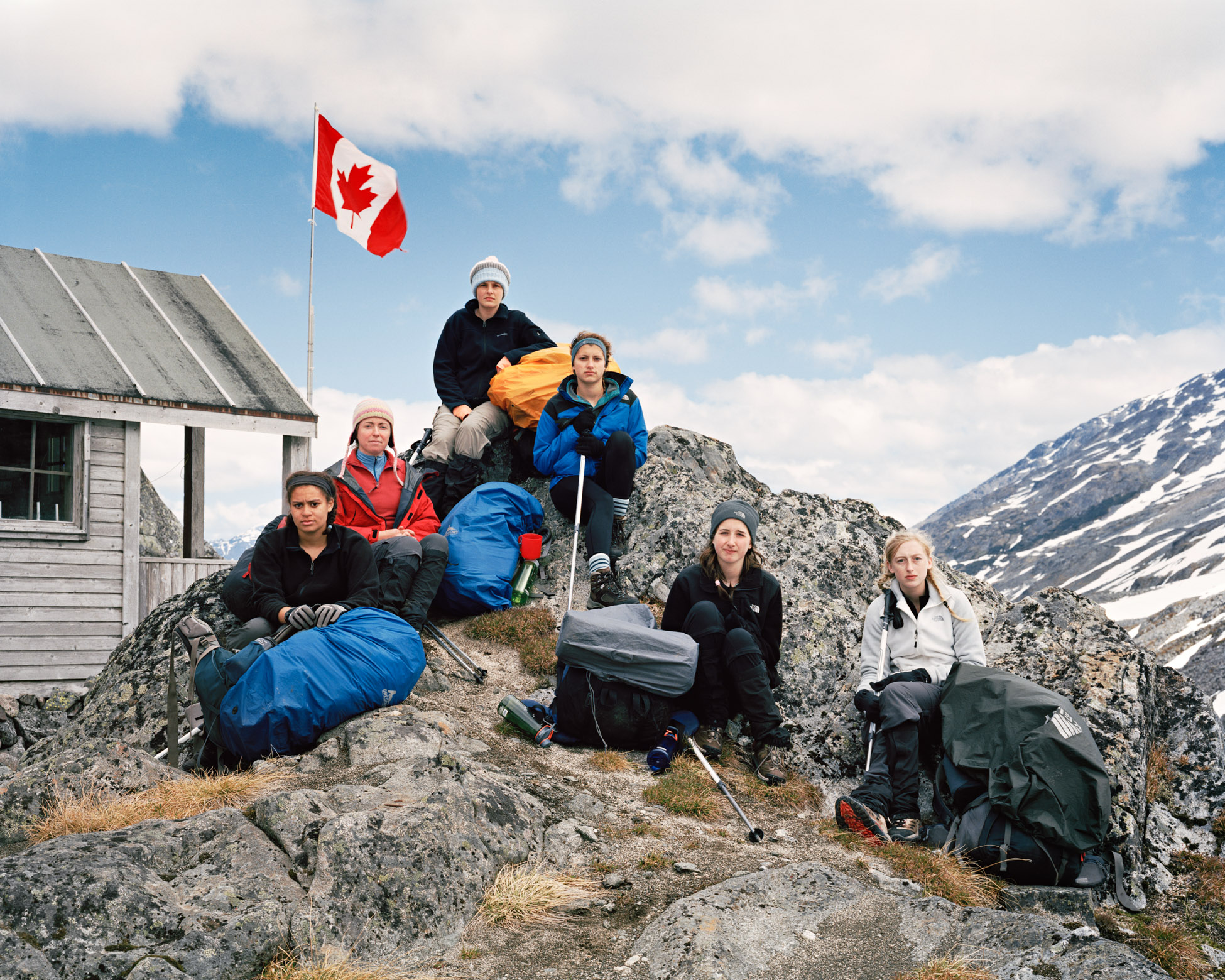 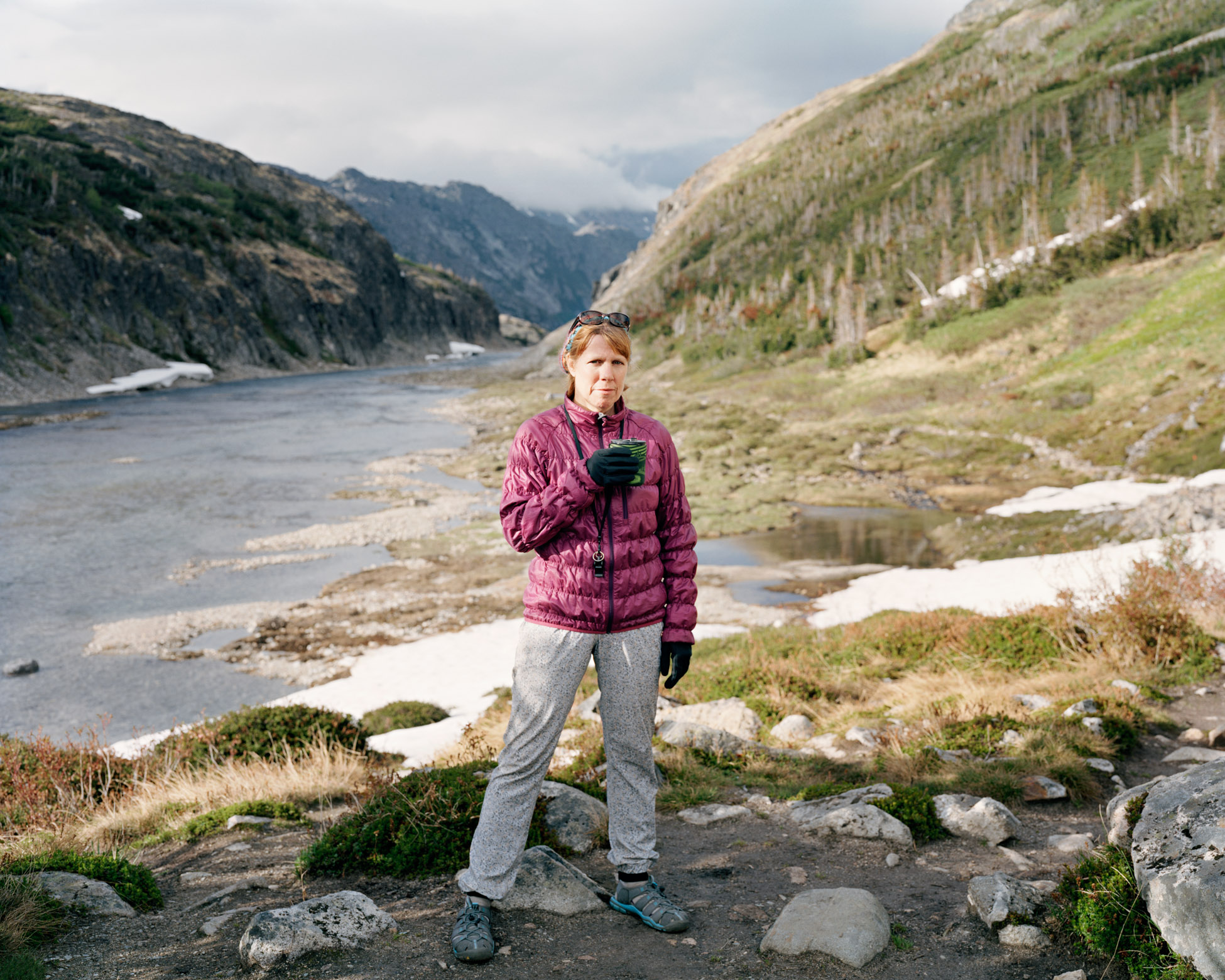 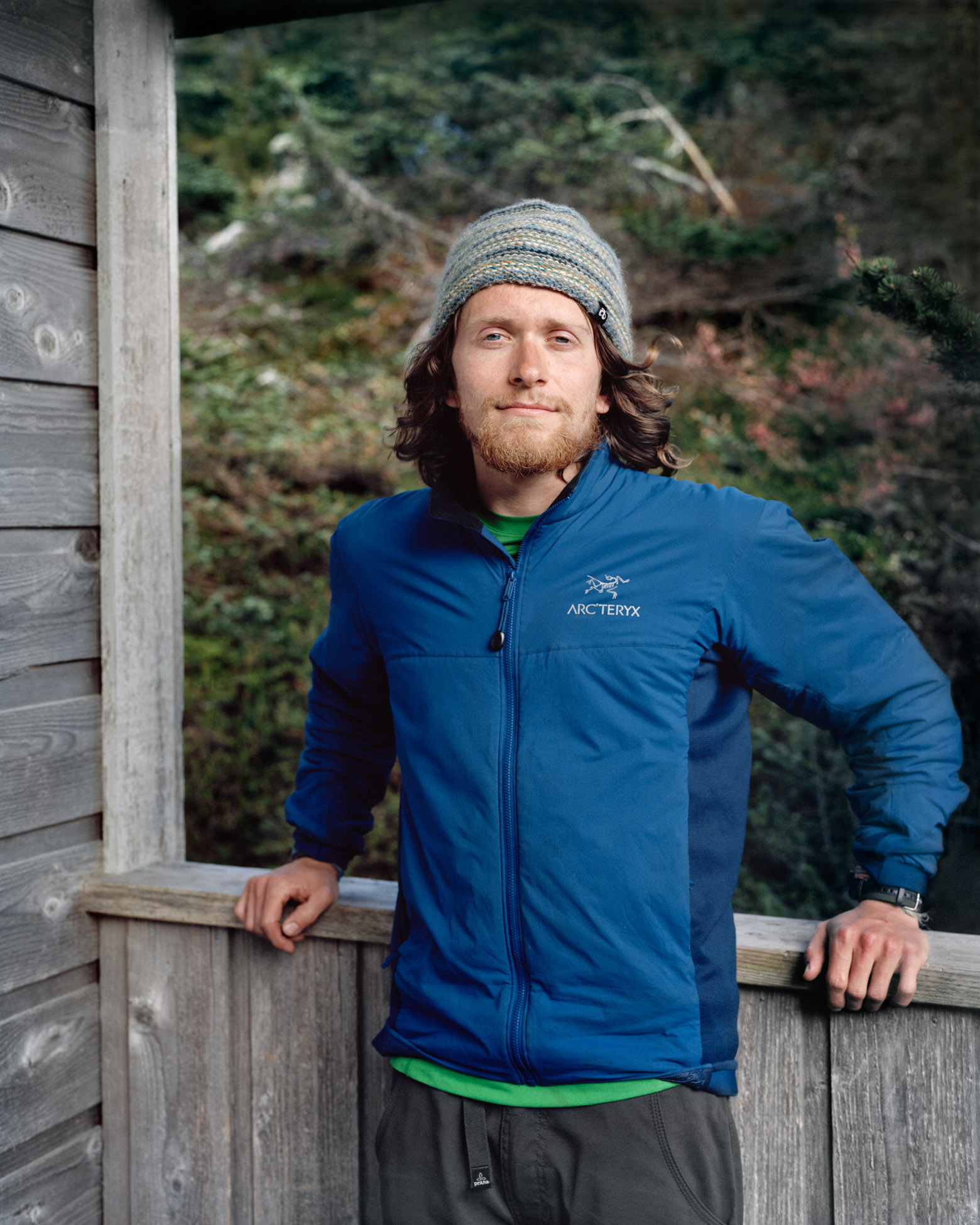 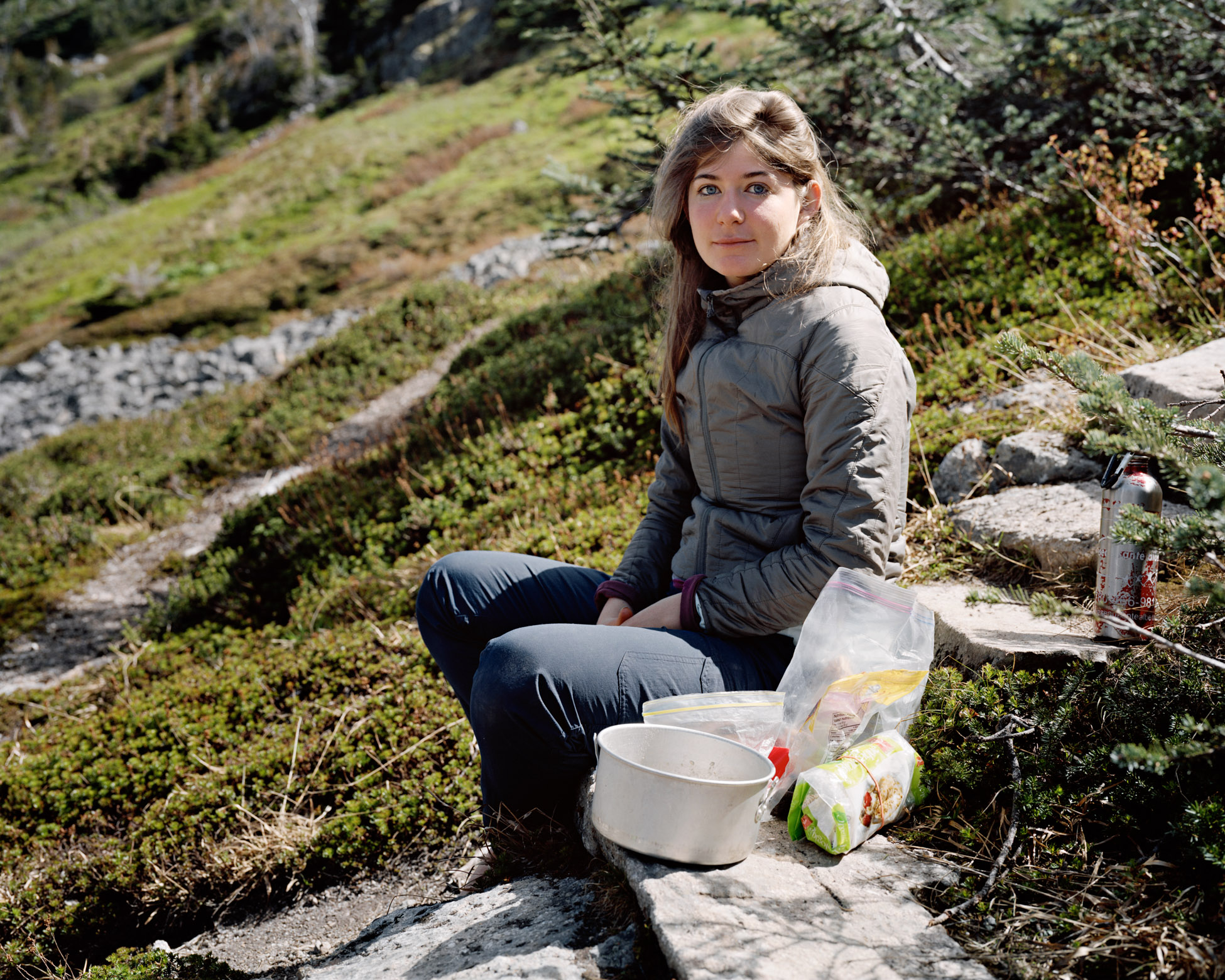 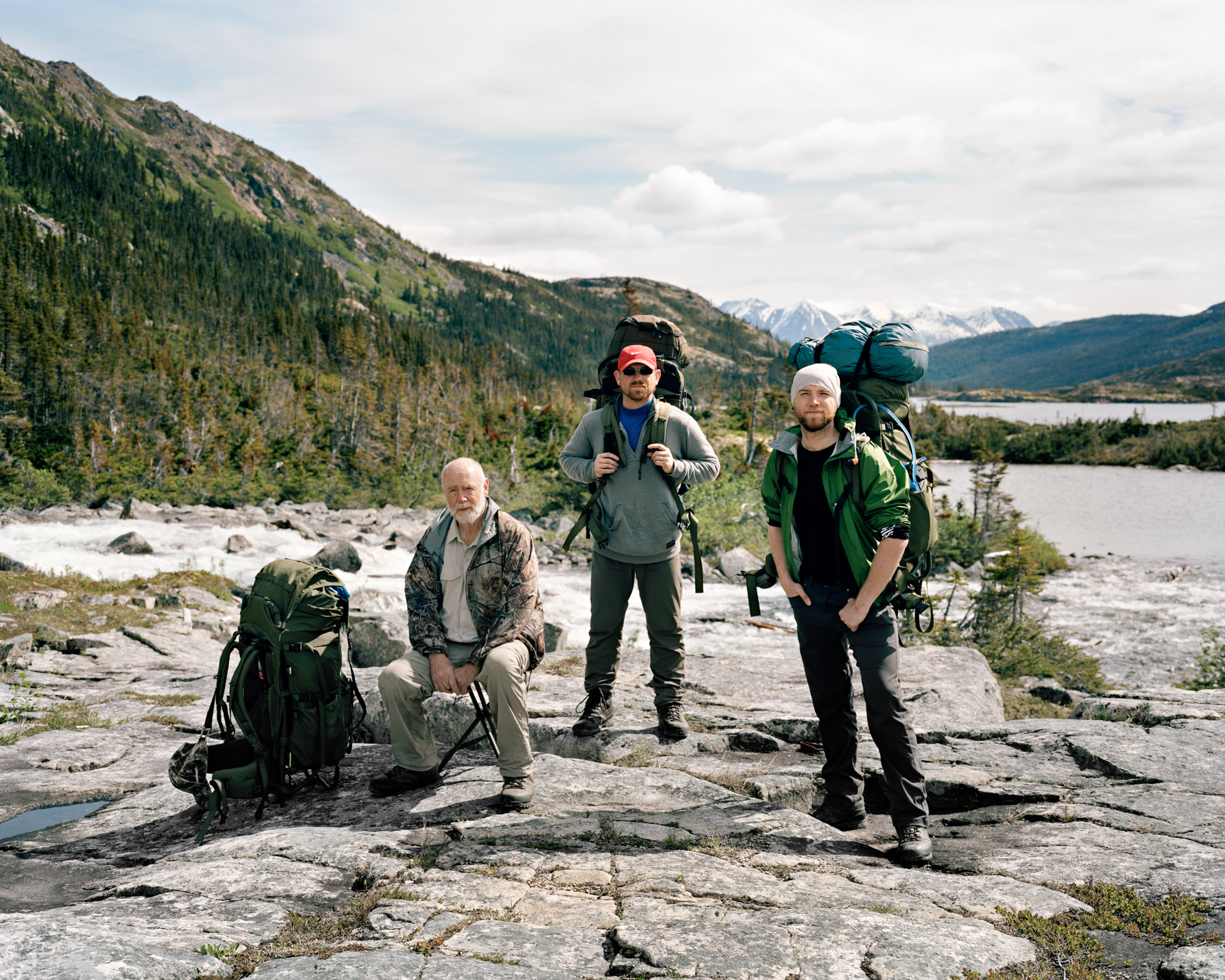 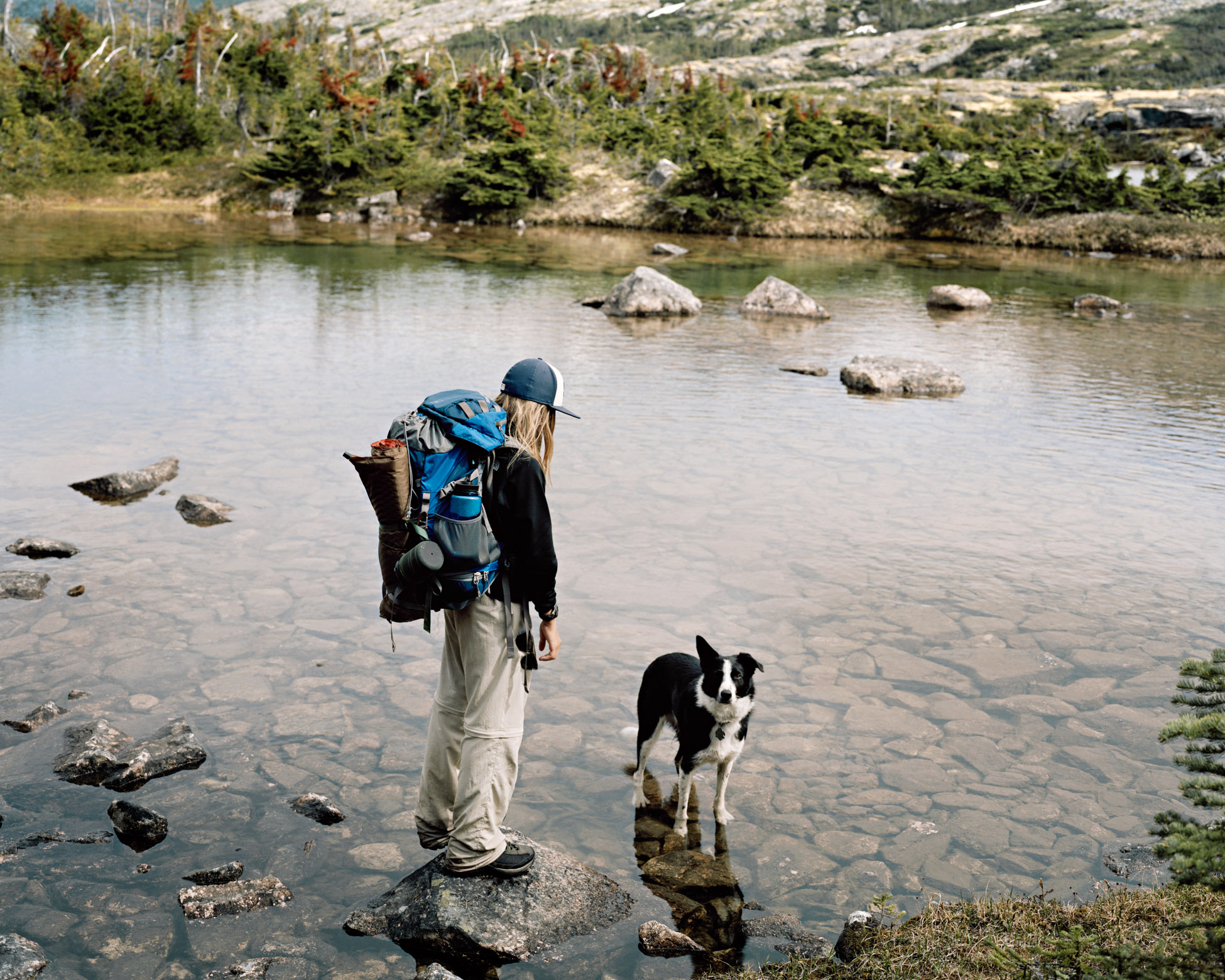 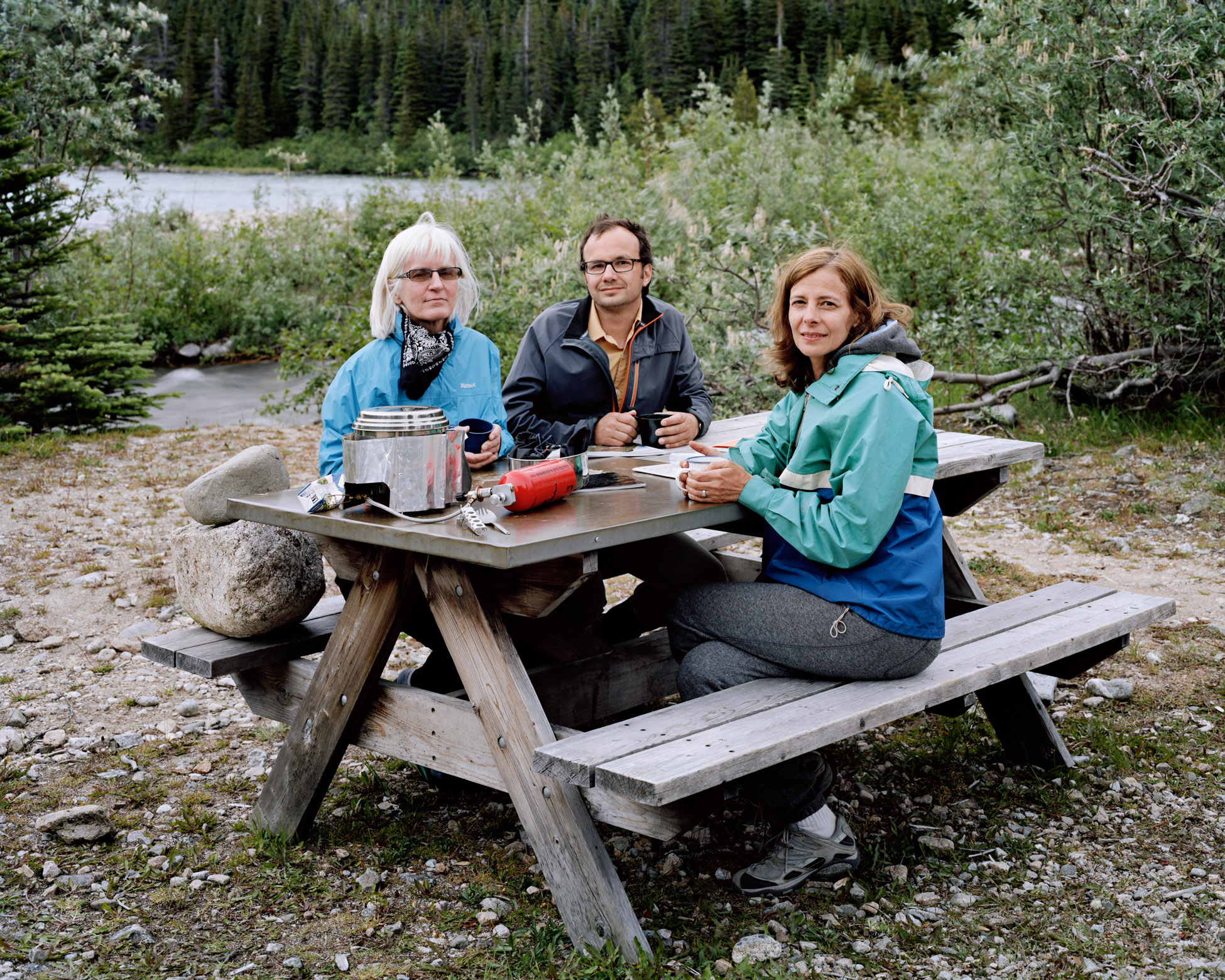 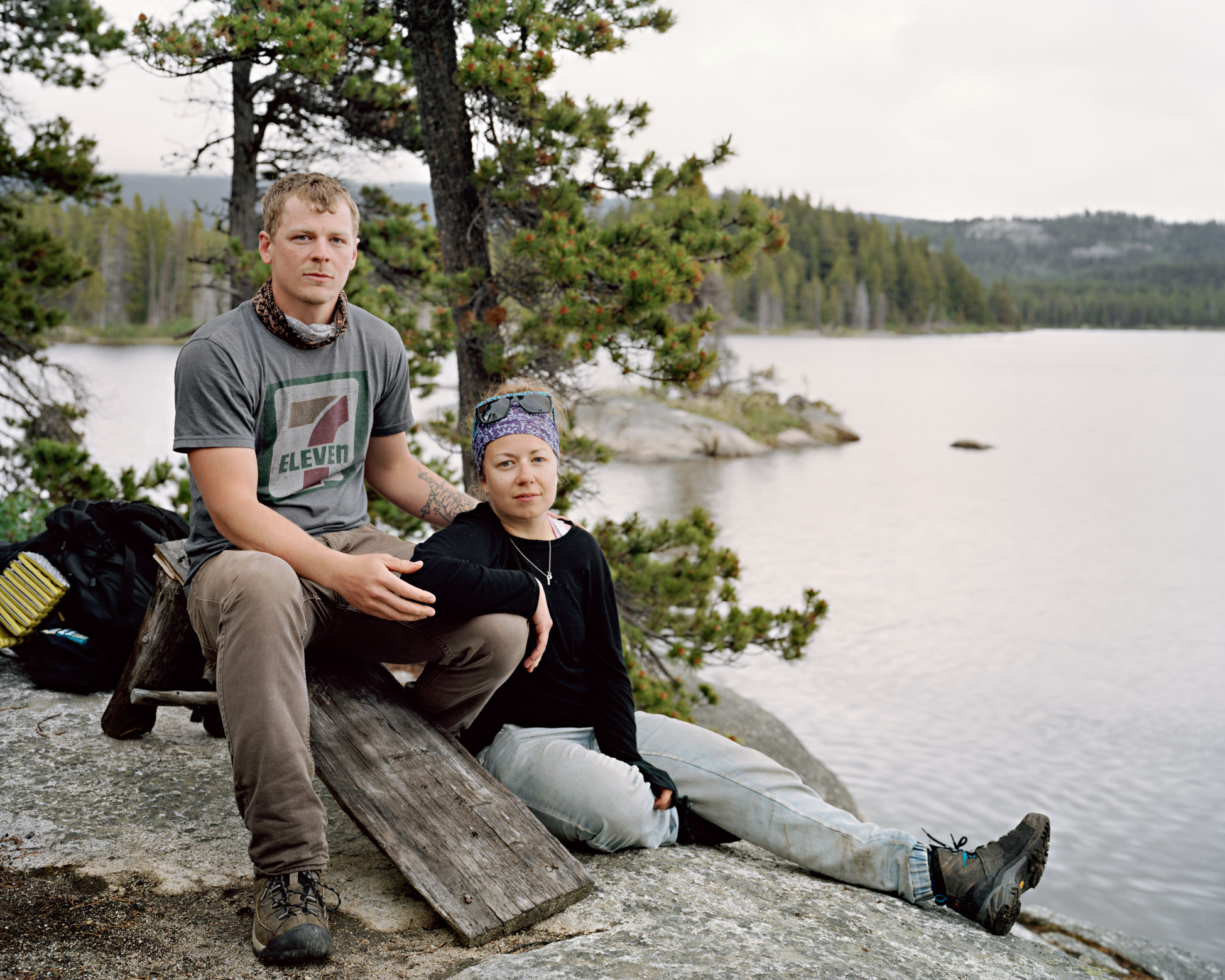 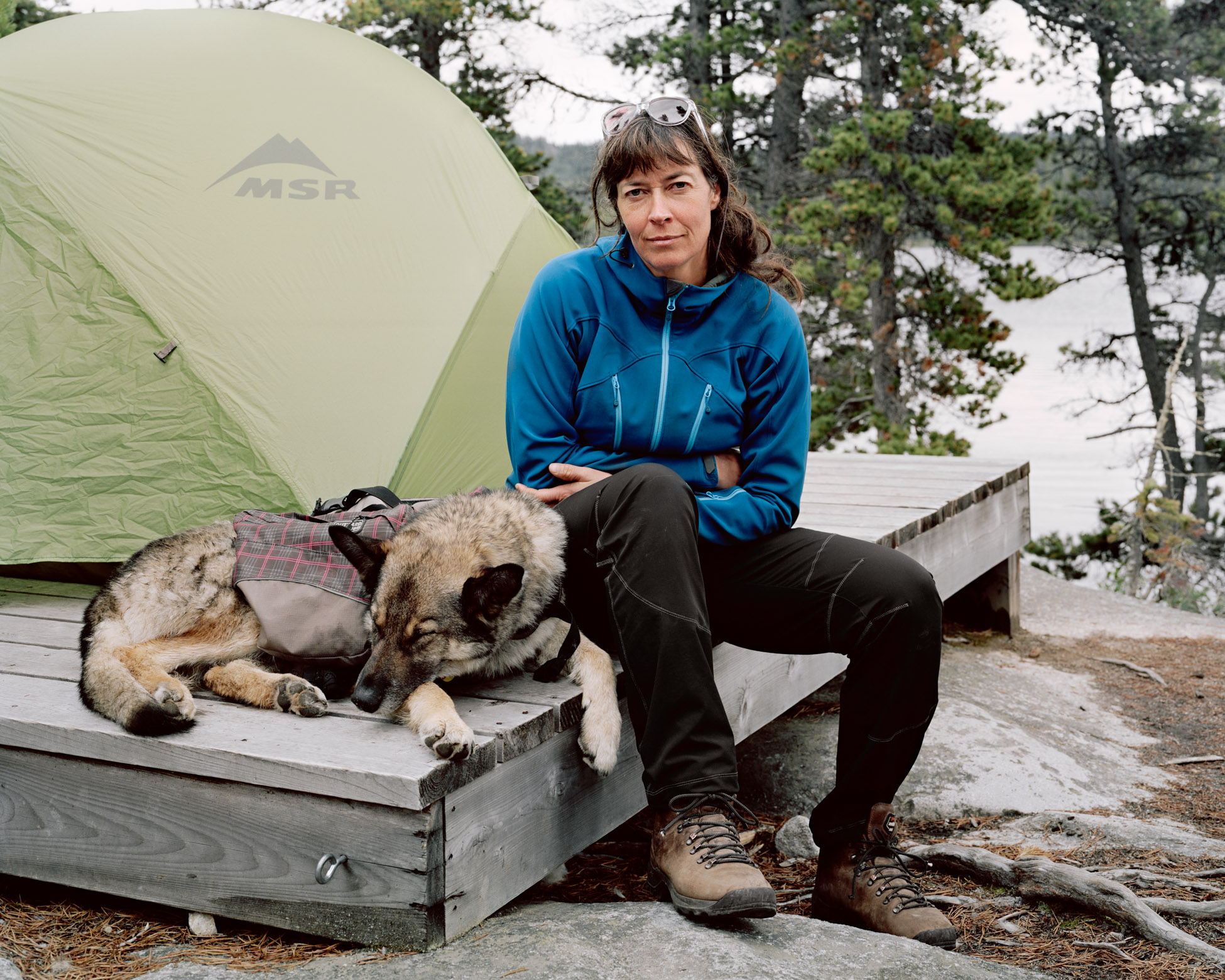 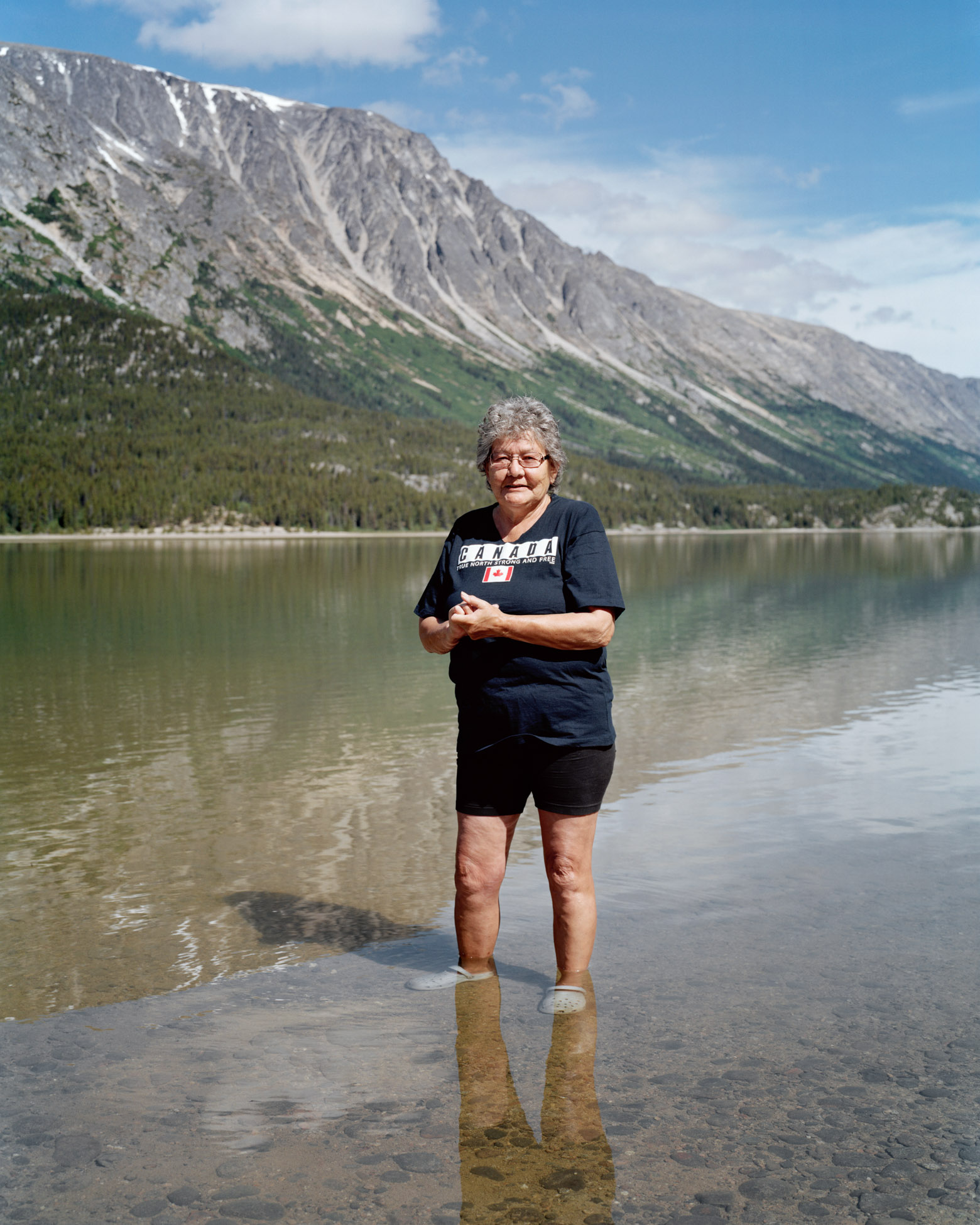 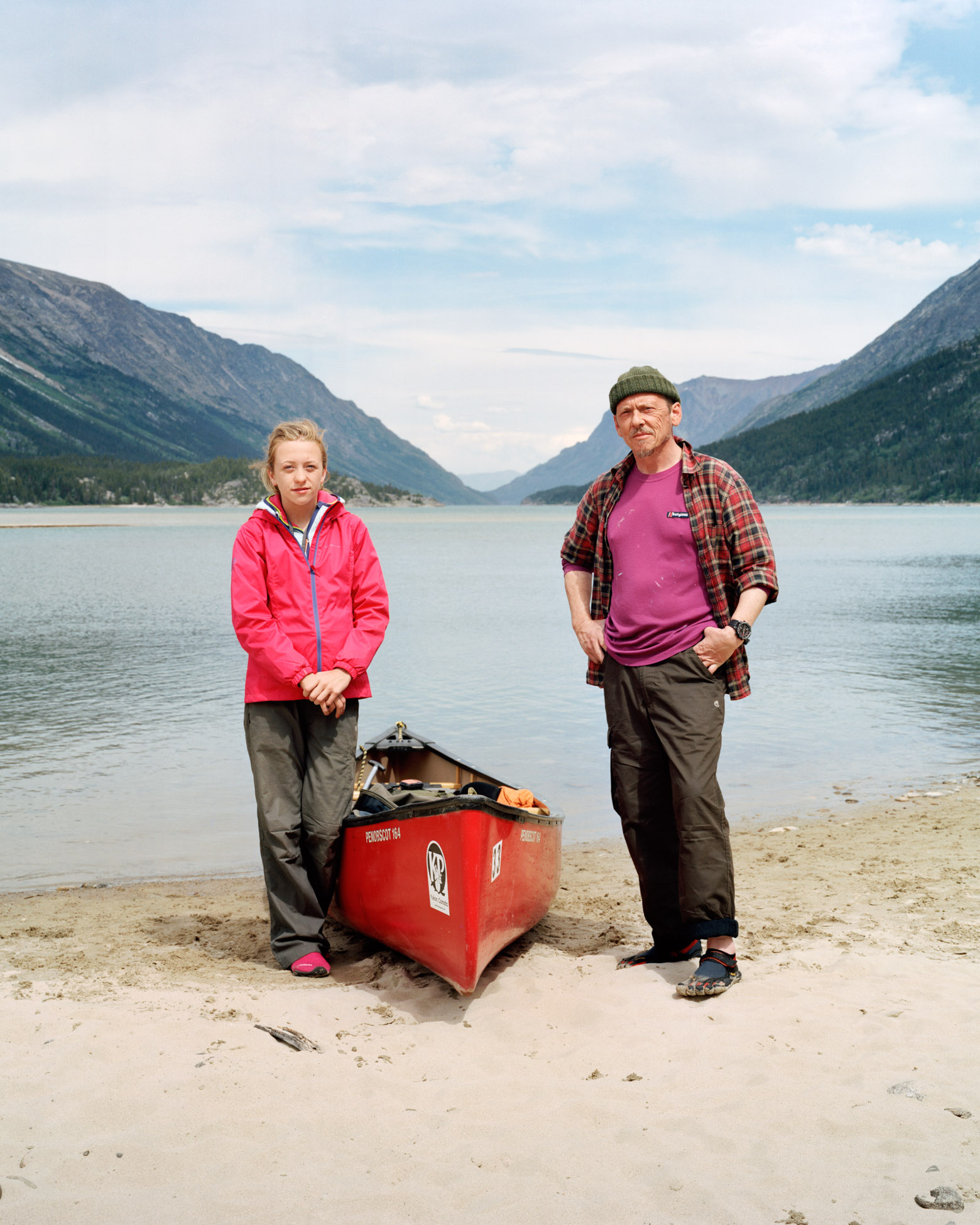 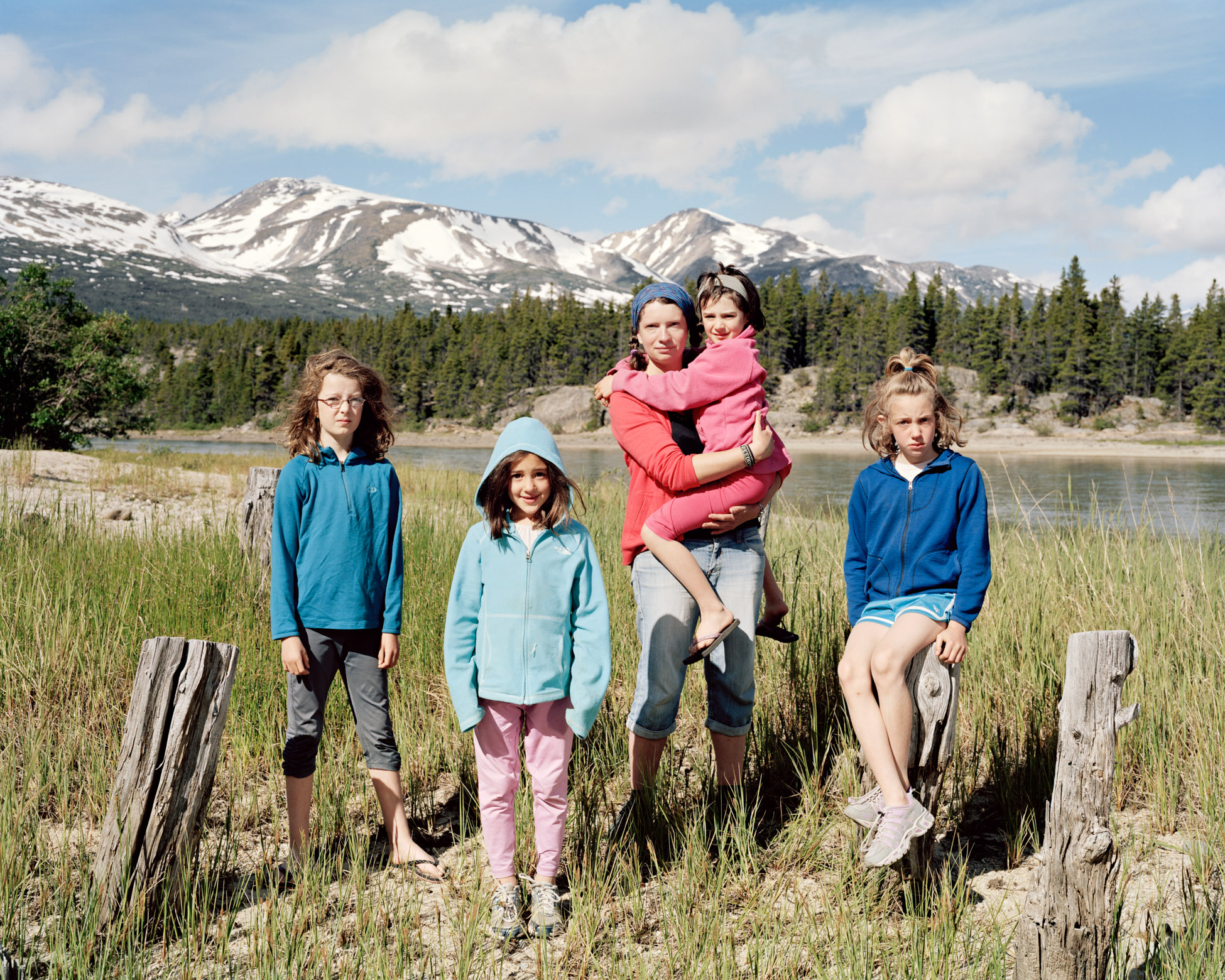 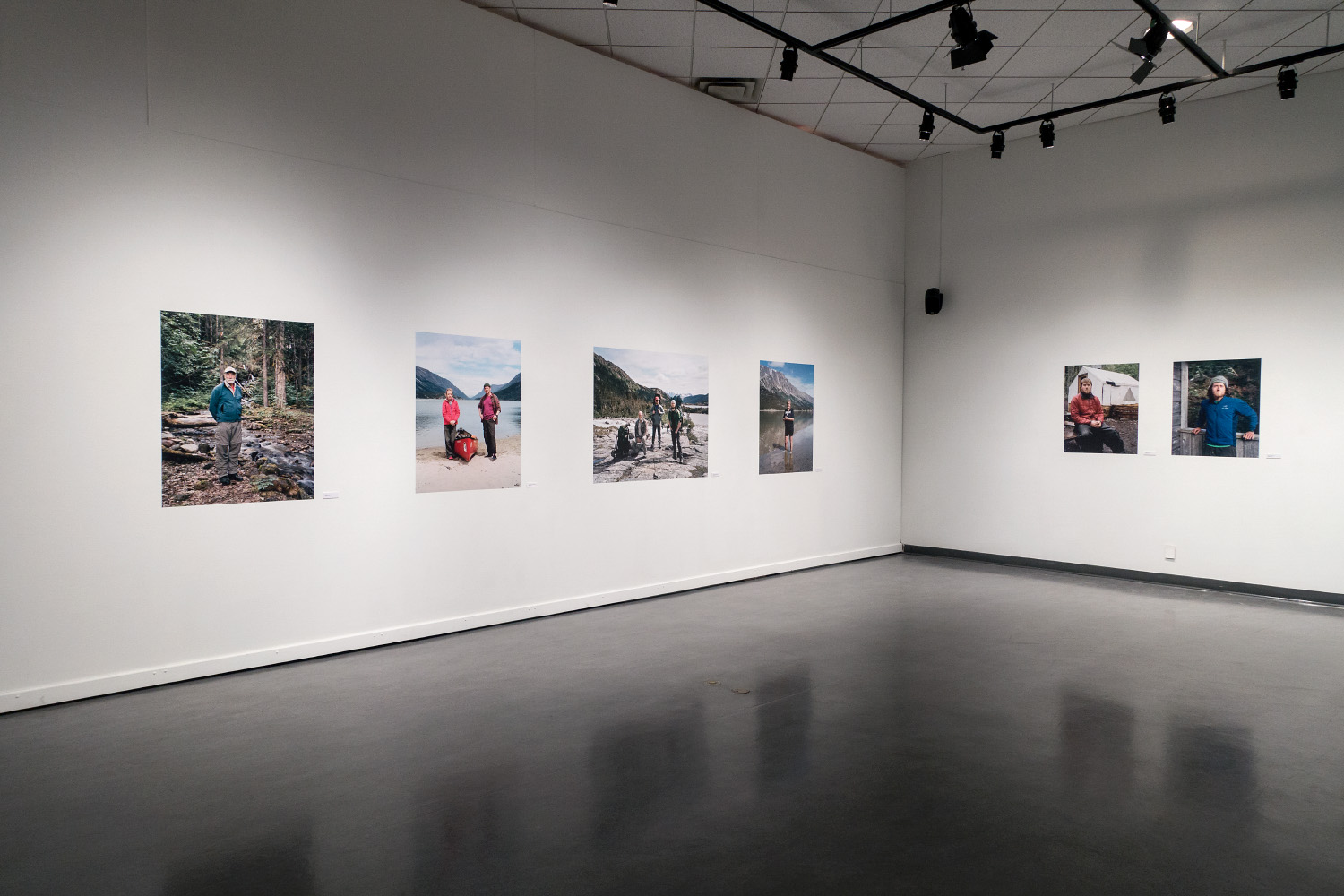 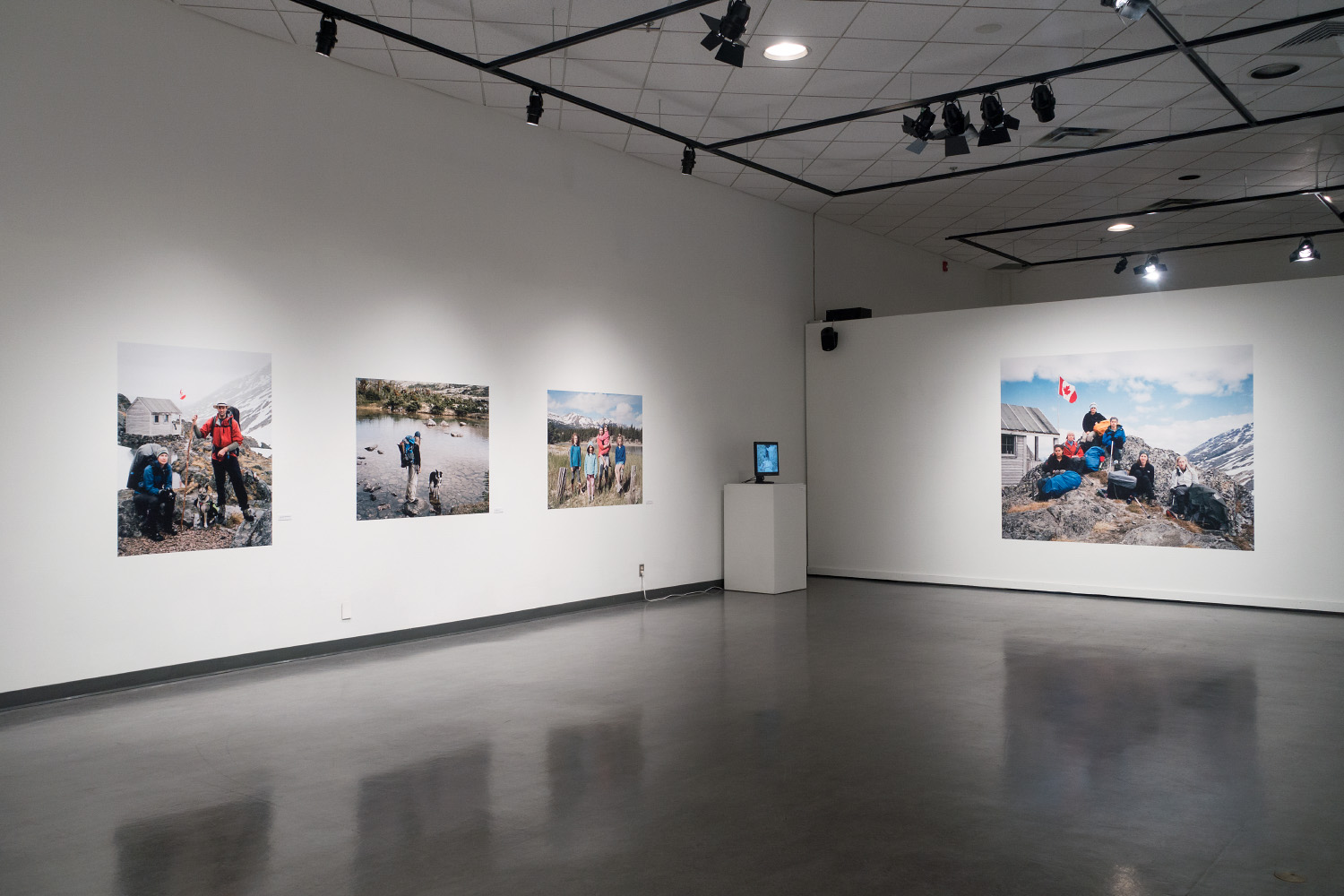